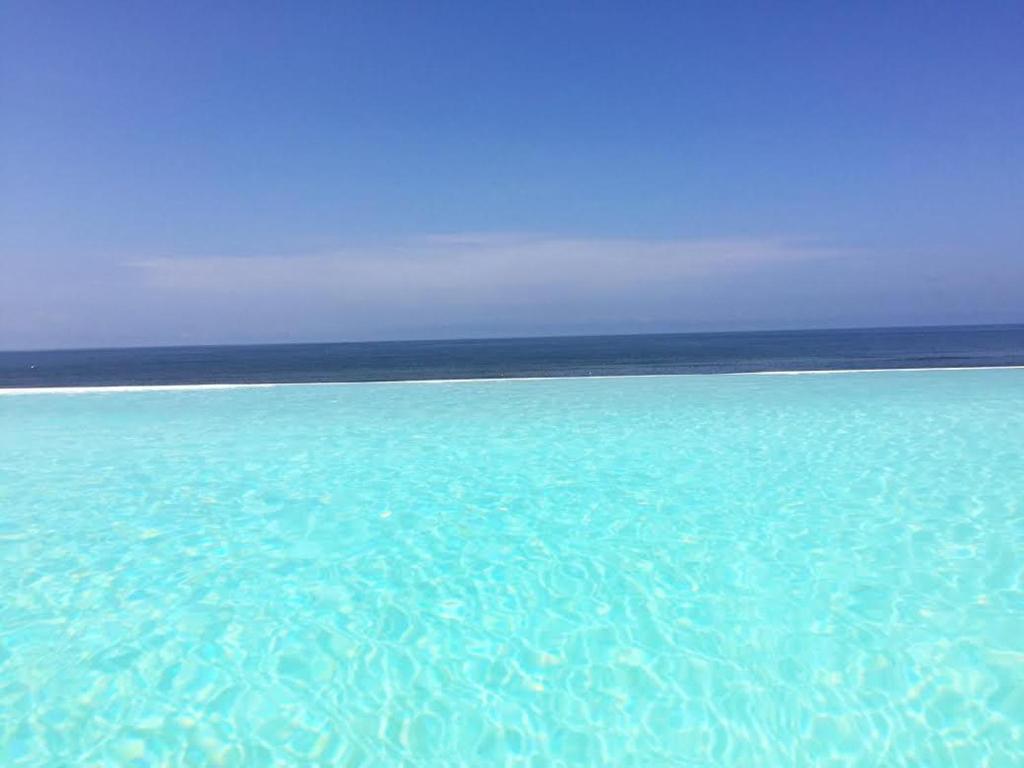 In the summer of 2012, Brad Johnson and his wife joined the thousands of Americans who each year decide to spend their retirement years living overseas.

They rented out their house in Phoenix, Ariz., got a six-month tourist visa that they anticipated renewing indefinitely, packed up their two cars, and set off southward, to the first of a series of rental homes in and around Puerto Vallarta, Mexico. “It was absolutely wonderful,” says Johnson, now 70 years old.

The Johnsons had travelled in Mexico before and welcomed the chance to put down roots in a place they enjoyed, with a lower cost of living that would help them stretch their savings. They had plenty of company: as of August, some 680,000 beneficiaries received Social Security payments at foreign addresses, the best way to gauge the trend of retiring overseas.

What’s tougher to determine is how many of those overseas adventurers become boomerang expatriates, as happened to the Johnsons. Less than two and a half years after making their move to Mexico, they were back in the United States, dividing their time between Phoenix and Stockton, Calif., where Johnson’s mother-in-law, in her 90s, needed their help. Four years after their return, there are more ties keeping them in the United States: two grandchildren, ages two years and two months. It has changed Johnson’s idea of retirement. “We planned for a lot of stuff, but not for my wife realizing that her mother needed her eldest daughter back in Stockton,” Johnson says.

While there’s plenty of guidance available for wannabe expats on everything from picking the right destination to ensuring that you don’t mess up your taxes, there’s scant advice available for “boomerang” retirees who decide to move back home after a few years or after a decade or two. The best time to prepare for a possible return is before you leave in the first place.

“Very few people plan for this scenario, and they should — because the reality is that the kind of lifestyle that is right for you in your 60s or 70s may no longer be what you want or need in your 80s or 90s,” cautions David Kuenzi, founding partner of Thun Financial Partners of Madison, Wis., a financial planning firm that specializes in working with expatriate Americans of all ages, including retirees. He believes that of those who move overseas in retirement, we can expect to see “a surprising number” reconsider as they grapple with health problems or decide that they want to be closer to friends or family in the final decade or so of their life.

Ric Edelman, a financial advisor in Fairfax, Va., agrees. He had one client move abroad in his retirement, only to return to the United States within a year. “It was a very costly and disruptive period of his life that took two or three years to sort out,” Edelman says.

The Johnsons were fortunate. While they hadn’t made any formal plans for their re-entry, circumstances nonetheless contributed to a smooth return. They were gone only about two years and hadn’t gotten around to selling their house in Phoenix. They had returned every six months, to renew their Mexican tourist visas, and had therefore maintained their social ties in the U.S. Moving back may have thrown a wrench into their hopes and dreams, but it didn’t impose big financial costs.

Other families might not be so lucky. Medicare late enrollment penalties are one potential minefield for returnees. Say you joyfully relocate to Costa Rica at the age of 65 with the intent of living there for the rest of your life, and so don’t bother to enroll in Medicare. But later you move back — perhaps you are widowed and lonely, or perhaps you have a medical condition that simply can’t be treated there as well as it could back in the U.S. Medicare Part B, which covers outpatient services, will require you to pay a 10% annual penalty for each year you should have enrolled, but didn’t, for the rest of your lifetime. Many financial advisors recommend that you sign up and maintain that coverage, just in case. This was less of a concern for the Johnsons, since they have separate retiree medical coverage through Yvonne’s former job as a federal government employee.

Also, don’t forget your tax obligations. Wherever you are in the world, you will have to file a tax return annually to the IRS, documenting all of your worldwide income: your Social Security payments, your investment income, any distributions from your retirement accounts, and any employment income you’re earning from a job with a local employer. Picked up a gig as a bartender on the beach? Be prepared to tell the IRS all about it. The Foreign Earned Income Exclusion means you won’t have to pay tax on the first $104,100 of any employment earnings you collect from that work, however.

Pay particular attention to state taxes, says Jonathan Lachowitz, founder of White Lighthouse Investment Management in Lexington, Mass., and an expert on cross-border financial issues. Florida is one of a handful of states that doesn’t collect a state income tax, while California and some others may treat you as if you never left if you come back within two years and could charge you state income taxes for the years that you were gone, Lachowitz says.

Don’t Cut Your Ties Back Home

When you first move, don’t sell your house immediately — and don’t commit to buying a new home immediately, either. “It’s always easier to buy a home than it is to sell,” cautions Edelman. It can be much more costly and expensive to sell that house you bought overseas than you expect, with special taxes and fees attached to the transaction. Meanwhile, renting for the first few years helps ensure that one potential reason for “boomeranging” — picking the wrong retirement location — doesn’t come with too big a penalty.

Keep your financial “home” back in the United States. It helps to have an existing relationship with a U.S. financial institution if you repatriate. “You can’t take your financial life with you, or you will have problems,” warns Kuenzi. Make sure to update your estate planning documents to reflect your current situation and jurisdiction.

Then there are the “soft” issues. If you do decide to repatriate, recognize that your life now may be different from the life you left behind when you moved abroad. Your experiences may have changed your views and attitudes; your needs, too, may have changed. That will affect everything from the kind of house you live in to your interactions with your former social circle.

“The key message that I hope all of the people who are rushing off to Mexico and other destinations would learn is that life has a lot of surprises in store, and whatever you think today, your plans may change,” says Kuenzi. “So part of planning when you leave should involve at least the possibility that you might return.”

That’s something that the Johnsons now understand. After one overseas retirement adventure, today they’re in no hurry to do more than spend more time with their family in the United States and contemplate what comes next. Rather than relocating somewhere permanently, they are now considering future trips to Mexico or other international locales. “We’ll take it as it comes,” Johnson says.