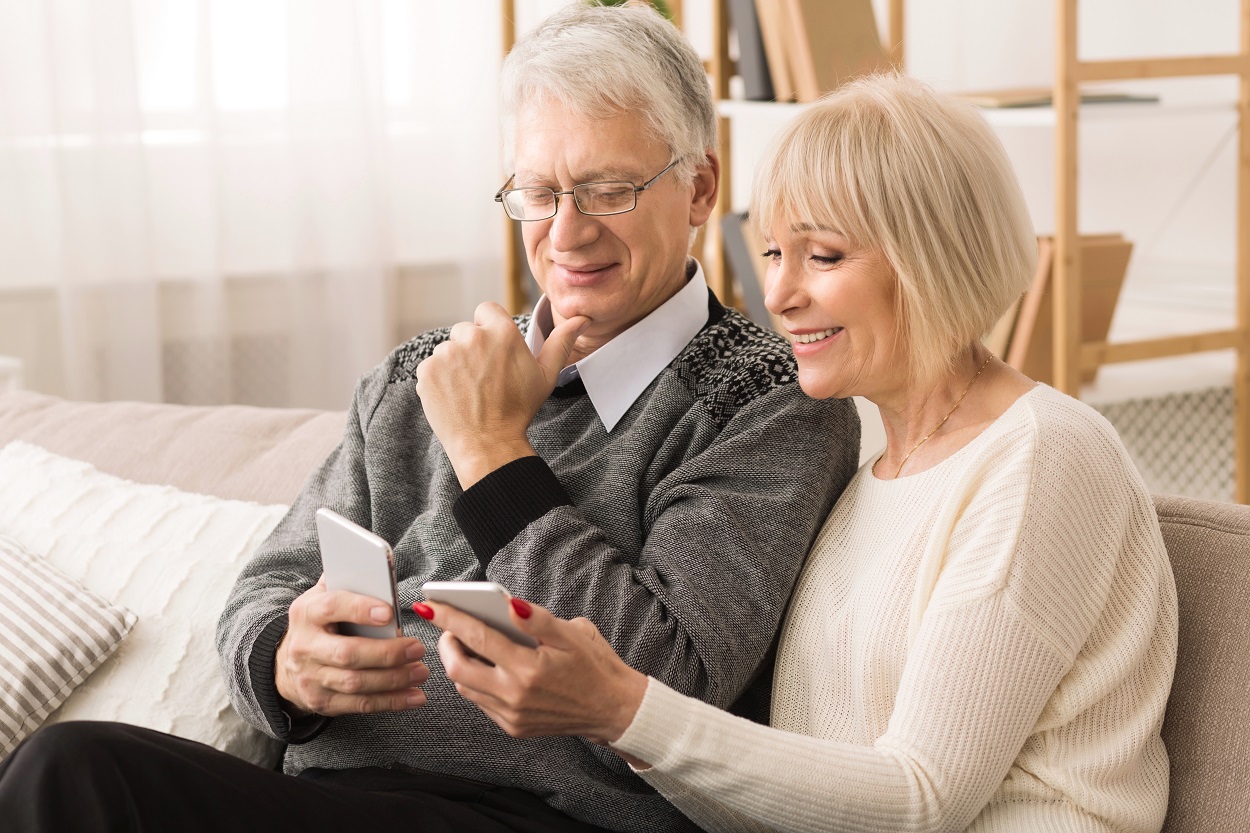 For better or for worse, cell phones are an essential appendage to 21st-century life. Considering that for many they now double as maps, translators, and local guides, it is likely you will want to ensure yours is functioning and is not heaping enormous added fees onto your service provider bills when traveling or working aboard.

More Americans live in Mexico than any other foreign country, and Mexico is also hugely popular with short term visitors from the US. With that in mind, we thought it would be helpful to create this guide to the best cell phone plans for living in Mexico provided by the five major carriers.

Google Fi is a relatively new provider operated by Google. It is slightly different from the traditional providers mentioned above in that it makes use of Wi-Fi where ever possible to make calls and send texts. Fi switches between running on T-Mobile, Sprint and U.S. Cellular carry coverage depending on which is best for the current time and location of any Google Fi cell phone.

The carrier offers one plan, which costs $20 per month for unlimited talk and texting and $10 per GB of data until you hit 6GB. Additional data usage beyond the 6GB mark is free. The key benefit of this billing method is that Fi customers essentially pay for their level of usage during a month. Make less use of your phone and you will be charged less. Make greater use of your phone and you will pay more, but you can rest assured that no matter how much you use during a month, you will never be charged more than Fi’s upper monthly fee cap of $80.

Another major advantage of Google Fi is its excellent international usage bonuses. The carrier operates in over 170 counties, in all of which texting and data use incur no additional cost. International calls are charged at a rate of 20c per minute unless they are made using Wi-Fi, in which case they ware considerably cheaper. International data usage is charged at the same rate as in the US and when abroad you are still protected by the upper $80 monthly bill cap.

Because of Google Fi’s sweeping international usage bonuses, the carrier’s single plan is rapidly becoming regarded as one of the best cell phone plans for living in Mexico. Google Fi works best on the phones specifically designed for the network: the Pixel 3, Pixel 3a, and the models of the Pixel 2 series, but is also compatible with all unlocked android phones. You can access the Google Fi website here.

AT&T’s Unlimited Choice and Unlimited Plus plans offer unlimited talk, text, and data usage in Mexico (and Canada too) at no additional rate.  This places the Unlimited Choice and Unlimited Plus among the best cell phone plans for living in Mexico, as when you take out either, you need not worry about any difference in service costs after you have crossed south of the border. You will also find unlimited talk, text, and data usage in Mexico included as standard in some of AT&T’s cheaper plans, though these other plans may not cover all three. Talk, texts, and data bonuses are also available in Mexico for those who purchase tiered data through AT&T’s Mobile Share Plus plans.

Those traveling further afield may want to consider an AT&T international plan, of which there are two to choose between. The $10-a-day International Day Pass grants access to unlimited calls and texts for 24 hours at no additional cost to the  $10 upfront fee. Data usage remains at the set limits provided by your existing plan but will incur no additional costs. The second option, the AT&T passport, offers unlimited texts and $0.35 per minute for calls for the duration of a month. The passport also includes either 1GB or 3GB of data depending on whether you opt for the $60 or the $120 option.

T-Mobile’s ONE plans are arguably the best cell phone plans for living in Mexico. The provider’s Mobile Without Borders policy translates into unlimited talk and text between the US, Mexico and Canada, and data with up to 5GB of 4G LTE data in Mexico and Canada. The policy is included in the following plans: Magenta and Magenta Plus, T-Mobile ONE, Simple Choice North America, New Simple Choice, and North America versions of Mobile Internet/data-only plans. It can be added to the majority of T-Mobile’s other plans for an additional fee.

Frequent international travelers should also note that T-Mobile is partnered with Gogo. This means that on selected airlines T-Mobile customers can access one hour’s Wi-Fi connection, unlimited texts, and access to visual voicemails in flight. Those with Magenta Plus, ONE Plus or ONE Plus International, get unlimited Wi-Fi access on Gogo equipped flights.

When looking for the best cell phone plans for living in Mexico be sure not to discount Verizon. America’s most popular cell phone carrier includes talk, text, and data in Mexico and Canada as standard in all their Unlimited plans. Be aware though, that to make use of these policies you need a 4G world device. You should also note that after using half a GB of data in one day in either Mexico or Canada your data speed will be reduced to 2G. You may also face the removal of your talk, text or data services if more than half of your usage of those services takes place in Mexico or Canada.

A Verizon international plan will come either in the form of the TravelPass or the Monthly International Travel Plan. The TravelPass is charged at a daily rate of $5 if you do not have an Unlimited plan and want to use your Verizon minutes, texts and data in Mexico and Canada. It increases to $10 per day for all packages if you want to use it to access your minutes, texts and data in countries Beyond North America.

Sprint’s three Unlimited plans are also worthy contenders for the best cell phone plans for living in Mexico. All three come with unlimited talk and text. Unlimited Basic and Unlimited Plus treat their customers to 5 GB of 4G LTE data in Mexico and Canada, while with the premium you get 10 GB. The Unlimited plans also include free texts, 25c per minute calls, and a basic data allowance that can be used in over 200 countries.

Best Cell Phone Plans for Living in Mexico: Other Options

Above are the best cell phone plans for living in Mexico provided by the five major US providers. But the list is not exhaustive. You will also find plans with great talk, text and data usage in Mexico bonuses from smaller providers, so be sure to check what they have to offer too. Taking out a plan from a Mexican provider is another option. If you intend to use your cell phone mainly for talking and texting others within Mexico, this might be the best choice for you, as you will almost certainly find cheaper deals to suit your needs.

The key advantage of choosing a plan with good international benefit from a US provider is that doing allows you keep your American number, and to contact friends, family and colleagues within the US with financial peace of mind. Cell phones are useless unless you know how to use them, so once you have picked the right cell phone plan for you, the next step is to make sure you know how to dial in Mexico.

If you are considering relocating to Mexico, your cell phone plan will be only one item on a long list of considerations. Understanding the rules and procedures that govern the county’s residency application process will likely be near the top of that list. But don’t worry, because we have got you covered there too. Learn everything you need to know about Mexican immigration laws here.

If you would like to help support us please click below to find out how much it would cost to insure your adventure abroad!