Are you at risk of outliving your retirement savings? Many Americans are making their money go a little further by retiring overseas, and there are some perks beyond pure affordability.

About seven in 10 baby boomers are working past age 65 or expect to, according to a report from the Transamerica Center for Retirement Studies. It estimated that boomers have a median of just $152,000 saved for retirement.

In the U.S., men could, on average, outlive their personal savings by eight years, and women could by 11 years, according to the World Economic Forum.

The Transamerica report also found that 67 percent of workers said they dream of traveling during retirement, and that the cost of living is the top factor for people when deciding where to retire.

For many retirees, moving abroad can mean they get to live out their dreams of traveling while still benefiting from a lower cost of living than they’d have in the U.S. Eligible U.S. citizens may receive their Social Security payments outside the U.S., unless they’re in a handful of barred countries like North Korea.

As of 2016, the State Department estimated more than 9 million U.S. citizens were living abroad and more than 500,000 people living outside the U.S. received some kind of Social Security benefit, according to the Social Security Administration.

The website Live and Invest Overseas analyzed locations around the world, looking at factors like cost of living and real estate prices, as well as issues like health care, infrastructure and crime. It then used the data to come up with a list of the 10 best places to retire — or otherwise live — overseas.

Some of them may be surprises — ever think you could retire to France or Italy? Here are the 10 best places to live overseas, according to Live and Invest Overseas: 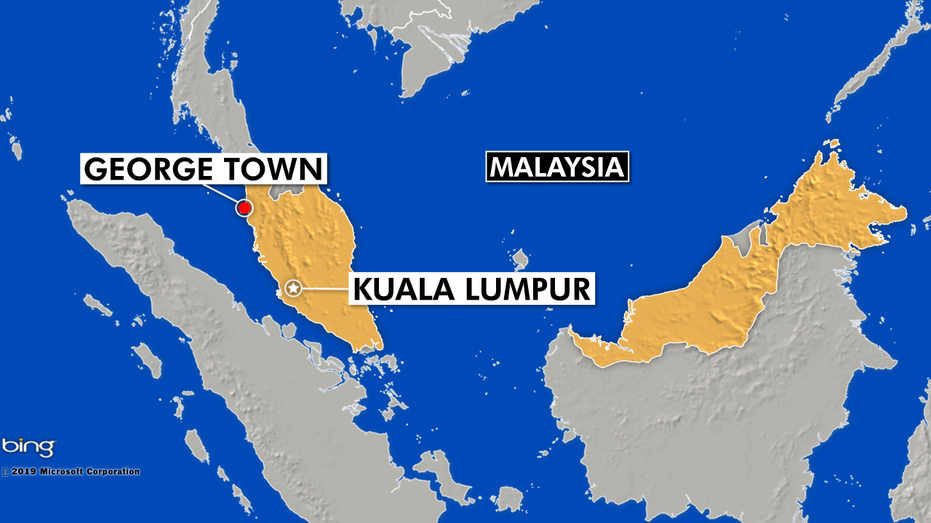 George Town is the capital of Malaysia’s Penang region, and English is widely spoken there, according to the website. The city features a rich historic heritage, nearby beaches and inexpensive-yet-delicious food. Malaysia is also very tax-friendly for people coming from overseas, as only income earned from within the country is taxed. 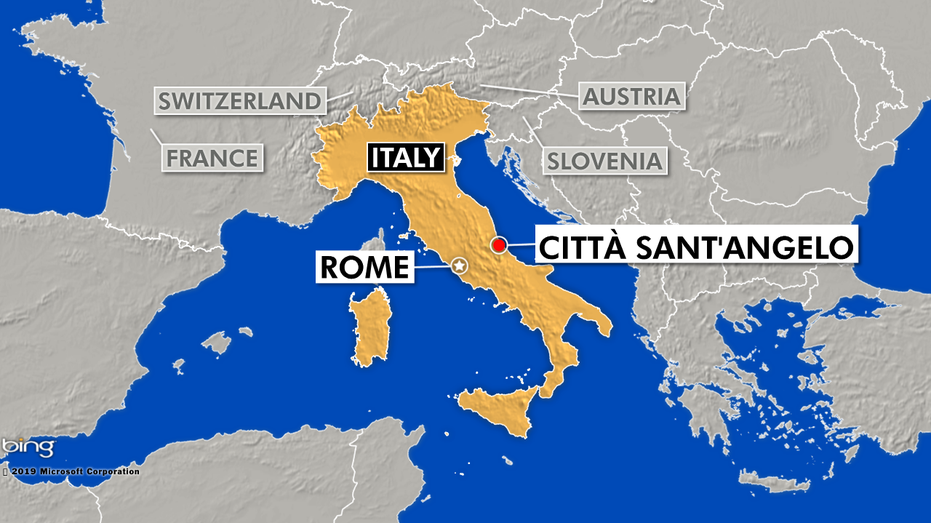 Abruzzo offers everything that Tuscany has but at a much lower cost, according to the website. Città Sant’Angelo is a small town that offers residents a traditional Italian lifestyle. But retirees moving there will likely need to learn Italian. 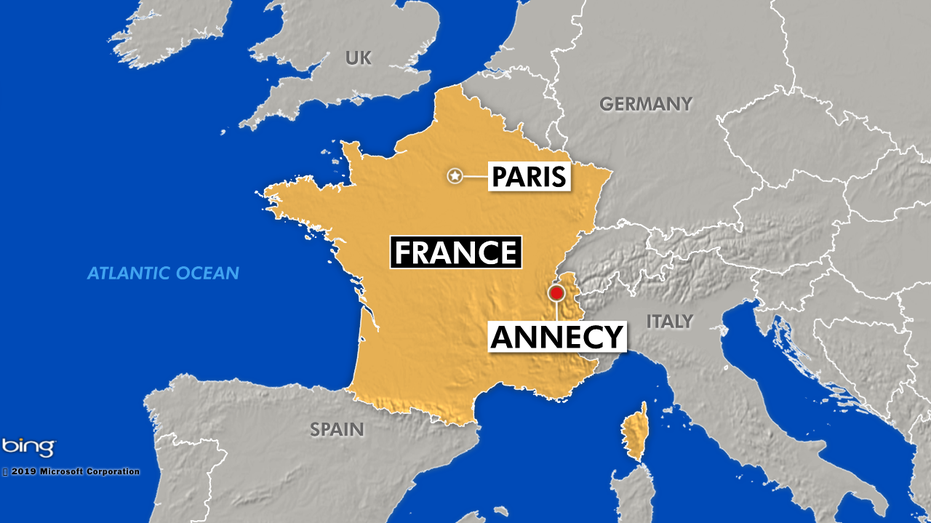 This city is located in the French Alps and known for its skiing. But it also boasts many pieces of history, dating back to the Gallo-Roman Empire. The region, Savoy, is also home to many great restaurants including some with Michelin stars, according to the website. 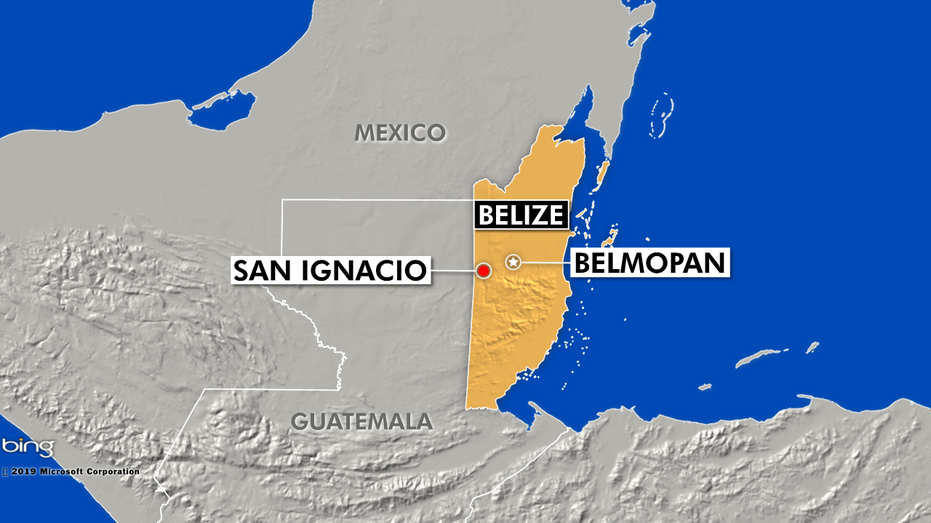 This community is located in Belize’s inland Cayo region, which is also home to the country’s capital and a U.S. embassy. The fast-growing region features rain forests, pastures and distant mountains. 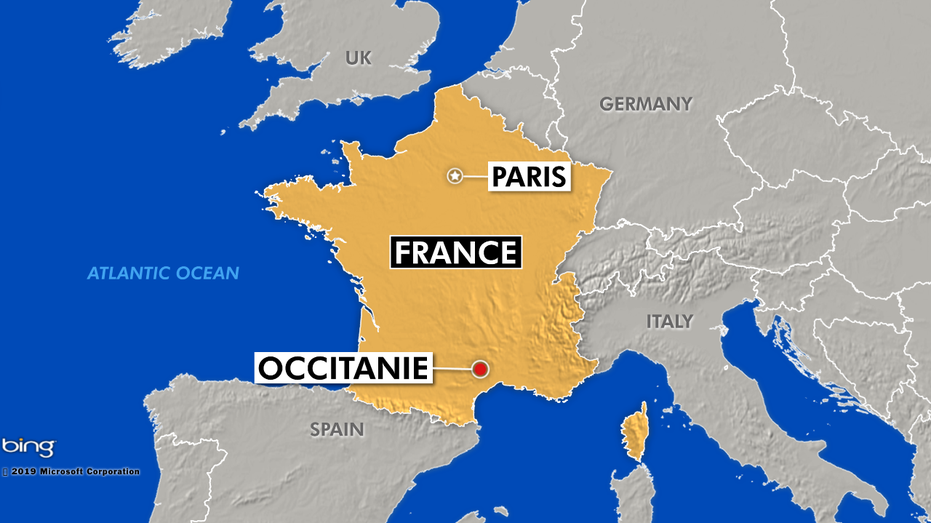 Occitanie offers quaint countryside living in the south of France without the big prices of the more popular Provence. Property prices in Occitanie are almost half what they are in Provence, according to the website. Plus, wine from the region’s village of Saint-Chinian is becoming increasingly popular. 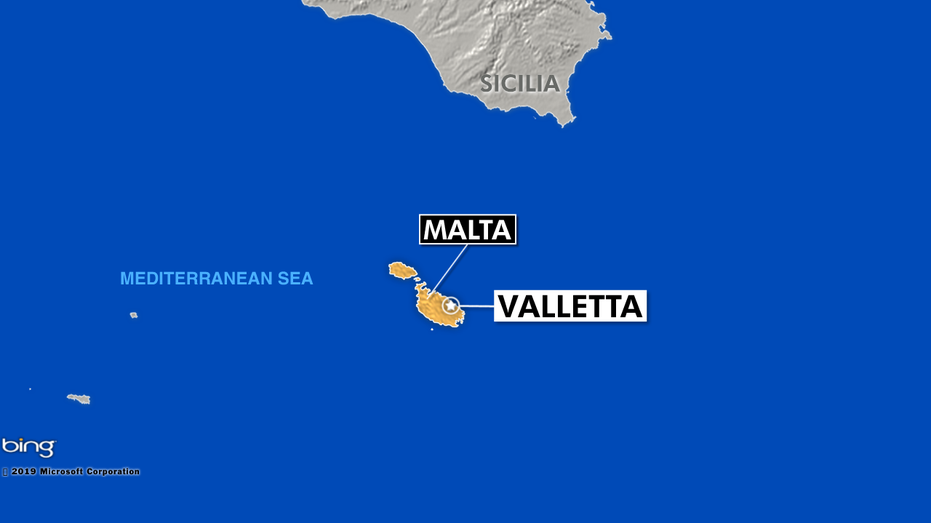 Malta is a “jewel in the middle of the Mediterranean Sea,” according to the website. The small EU nation has a high standard of living, friendly English-speaking residents and easy access to other European countries. 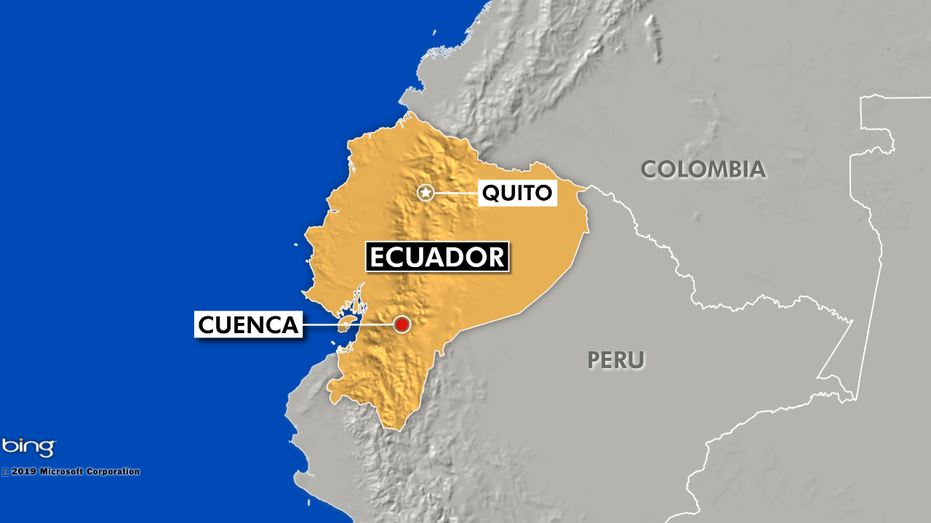 This walkable city features cobblestone streets, reliable infrastructure and first-rate-yet-inexpensive health care, according to the website. Ecuador also uses the U.S. dollar as its currency, so retirees won’t have to worry about tracking exchange rates. 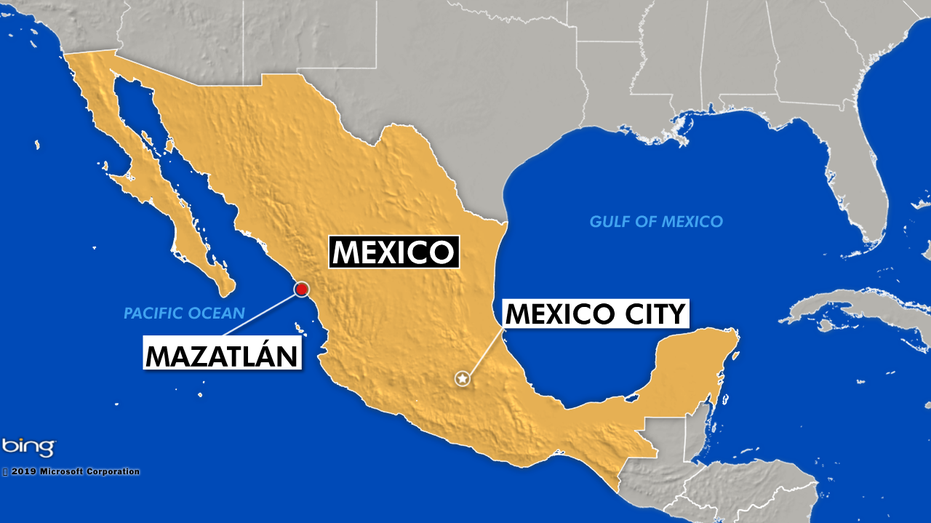 Mexico has long been a popular place for Americans to retire, due in part to its accessibility and weather. Mazatlán stands out as an attractive option thanks to its walkable city center, beautiful beaches and homey feel, according to the website. 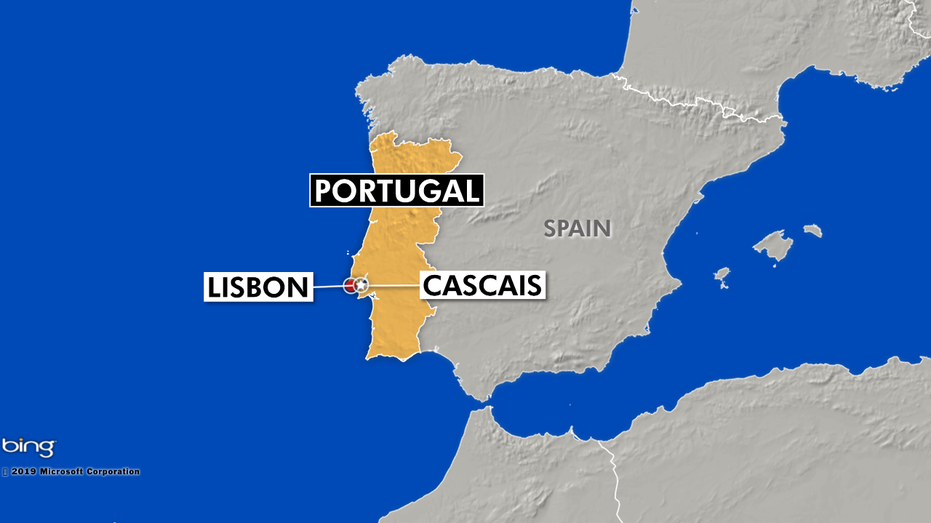 Cascais sits on Portugal’s coast. The town is “one of the world’s most affordable places to embrace a luxury-standard lifestyle on the ocean,” according to the website. It’s also a very walkable community with friendly locals. 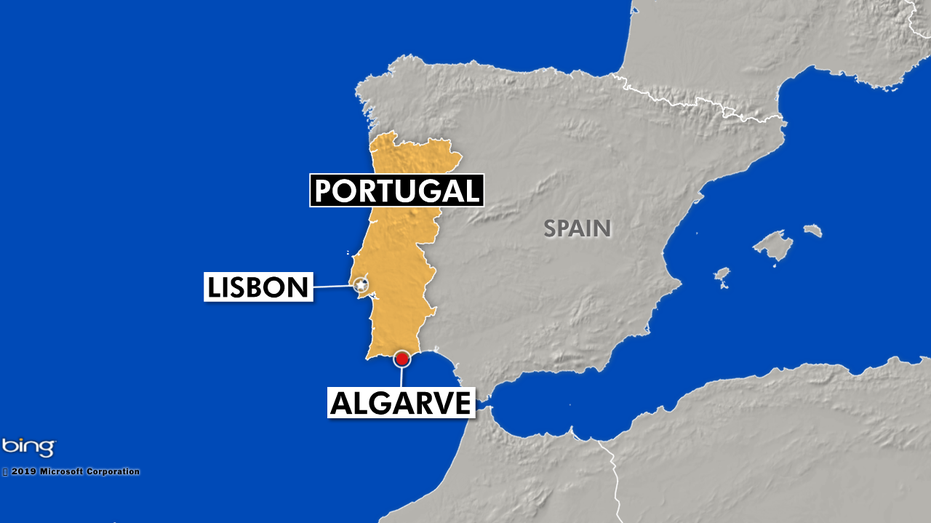 Also on Portugal’s coast, the Algarve region sits at the very southwest corner of Europe, on the same latitude as Delaware. The website said Algarve has “the best climate in Europe” but is also welcoming and safe.